During the night of Friday the 18 February 1938, a cloudburst turned the Kopuawhara Stream into a raging torrent. This normally gentle stream ran right beside the No. 4 Public Works Railway Construction Camp on the Mahia Peninsula, between Wairoa and Gisborne.

The torrent hit the single mens camp first and many lives were lost as the flood waters, bringing giant logs, rocks and bridge timbers, hurled into the camp destroying the tents and flimsy huts.

Many cases of heroism were noted with many camp members vainly trying to save their friends. In all 21 lost their lives, including a waitress from the camp cookhouse.

These names were taken from the Auckland Weekly News articles on the flooding.

Please note that death certificates were not issued for these men

BAY OF PLENTY TIMES, VOLUME LXVI, ISSUE 12284, 23 FEBRUARY 1938 Funeral at Te Puke. The funeral took place at Te Puke yesterday of Mr F. G. Fountain, one of the victims of the Kopuawhara Camp disaster on Saturday last, Deceased, who was the third son of Mrs G. Williams and nephew of Mr Wallace Williams, of Te Tumu, was 25 years of age, and came out from England with his parents in 1926. He was the son of Mr Paul Fountain, and was born in Bagshot, Surrey.

The following were some of the survivors that were mentioned in articles at the time;


Thanks to Allie Toledo for this poem found amongst her grandfather's papers.

Also thanks to members of the Mangatoi Walkers, Te Puke for these photographs. 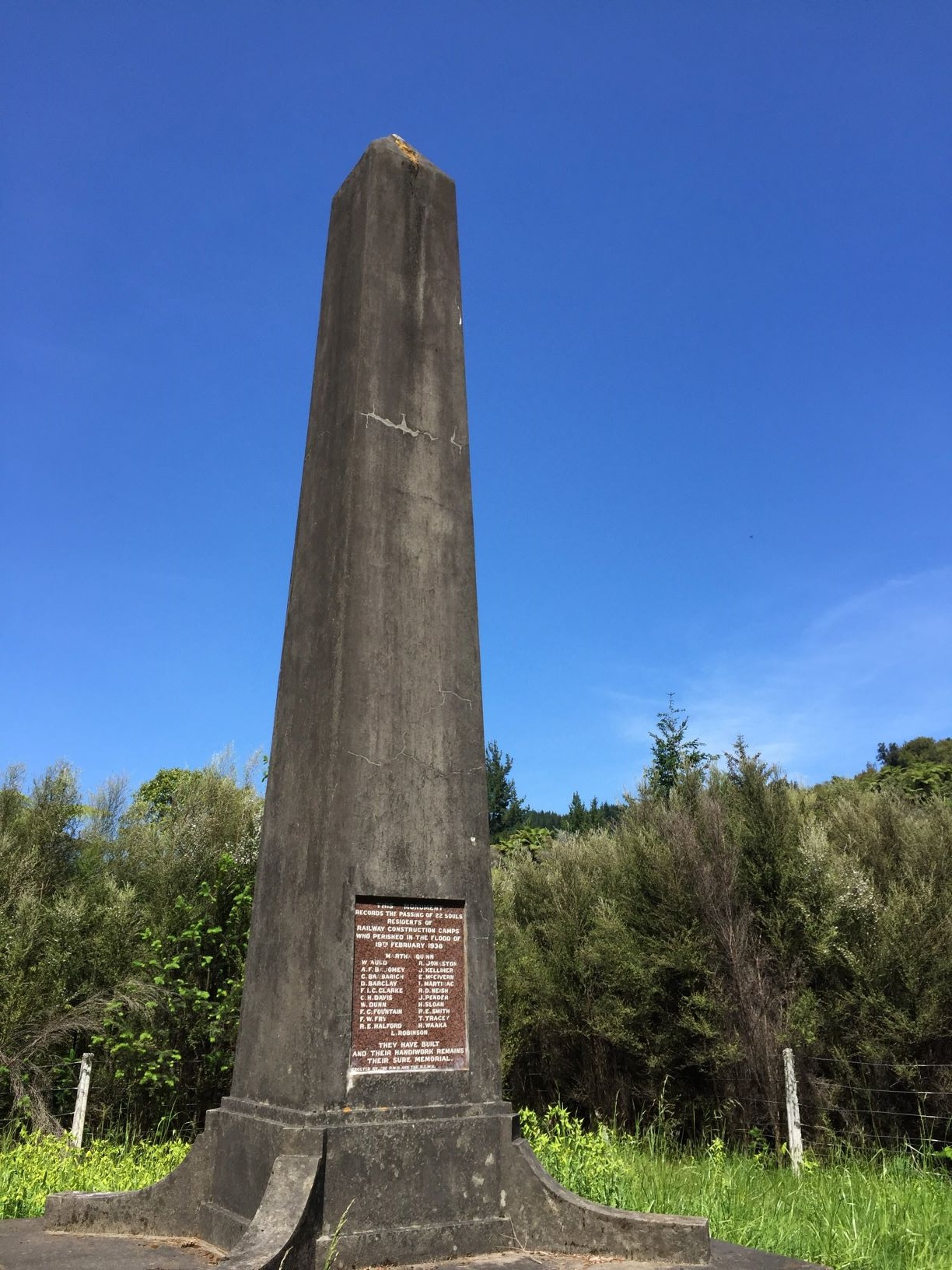 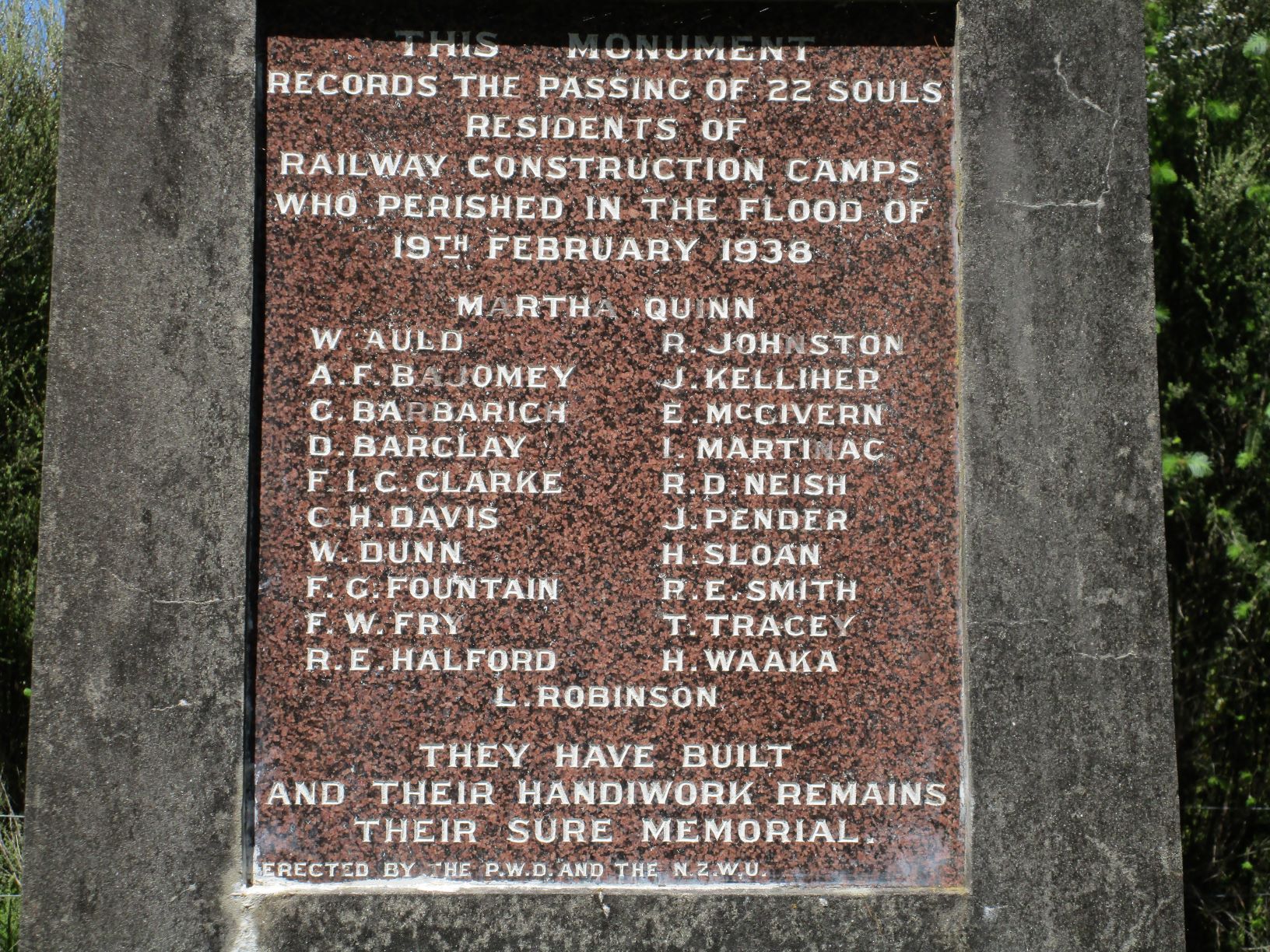