On Thursday 28 December 1950, the pleasure launch Ranui was returning from a trip to Mayor Island when shortly before 6pm, freak waves smashed into and overturned the boat. This was just off Mount Maunganui.

Many of the passengers were thrown in to the water and others went down with launch, trapped in the wheelhouse. Eyewitnesses walking around Mount Maunganui ran for help and tried to rescue those that they could. However the rescuers were soon cut on the jagged rocks and pounded by the surf.

Of the 23 people on board only one survived. He struggled ashore and was lifted by a large wave high over the rocks where he was pulled to safety.

The court of enquiry found no one was to blame and that an exceptionally high wave had capsized the boat when she was well out in the channel. The Ranui was a new vessel, built of Kauri and had only a few weeks of service.

A memorial to the passengers of the Ranui is to be found about 1/2 way around the Mount base walking track. Take a moment to think of those that perished that night. 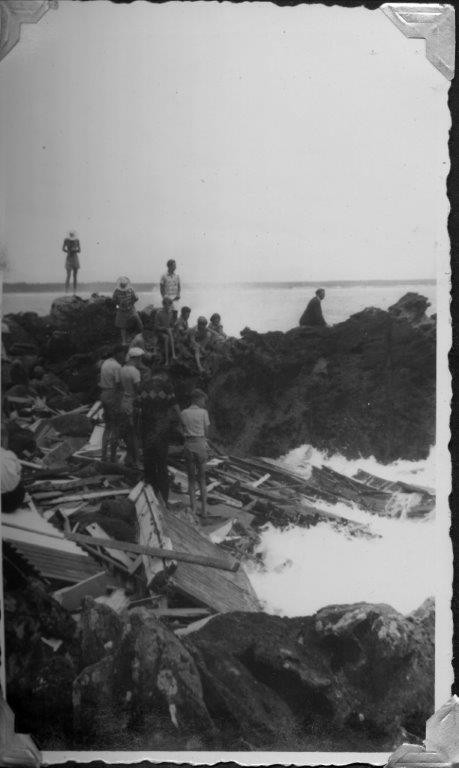 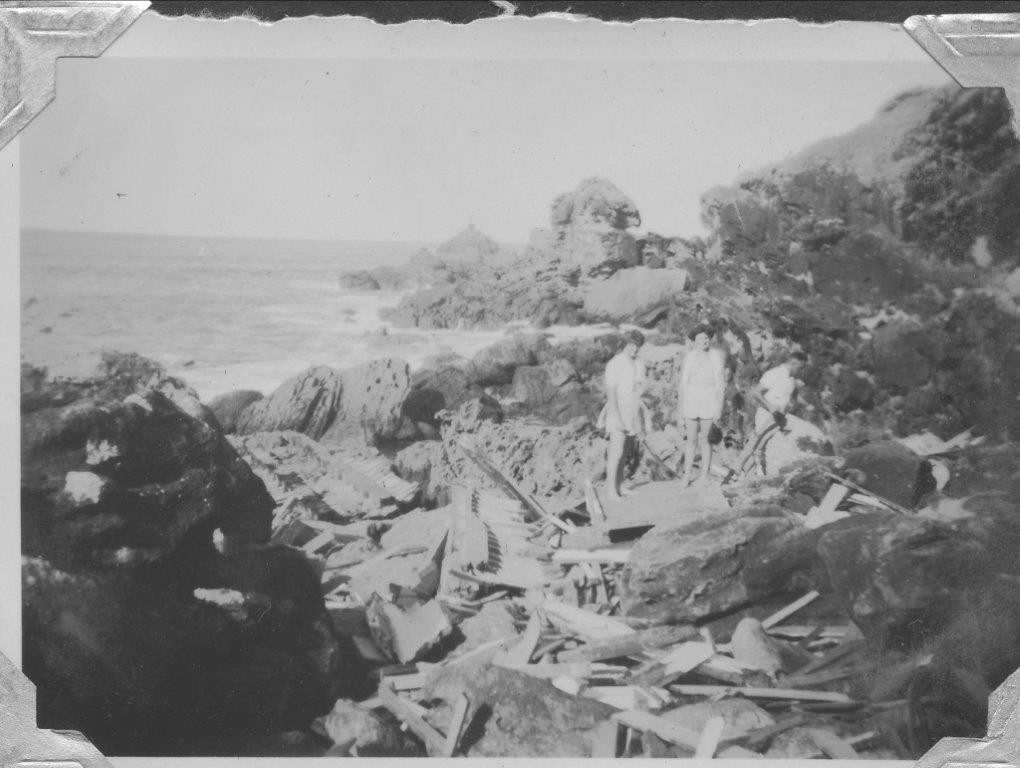 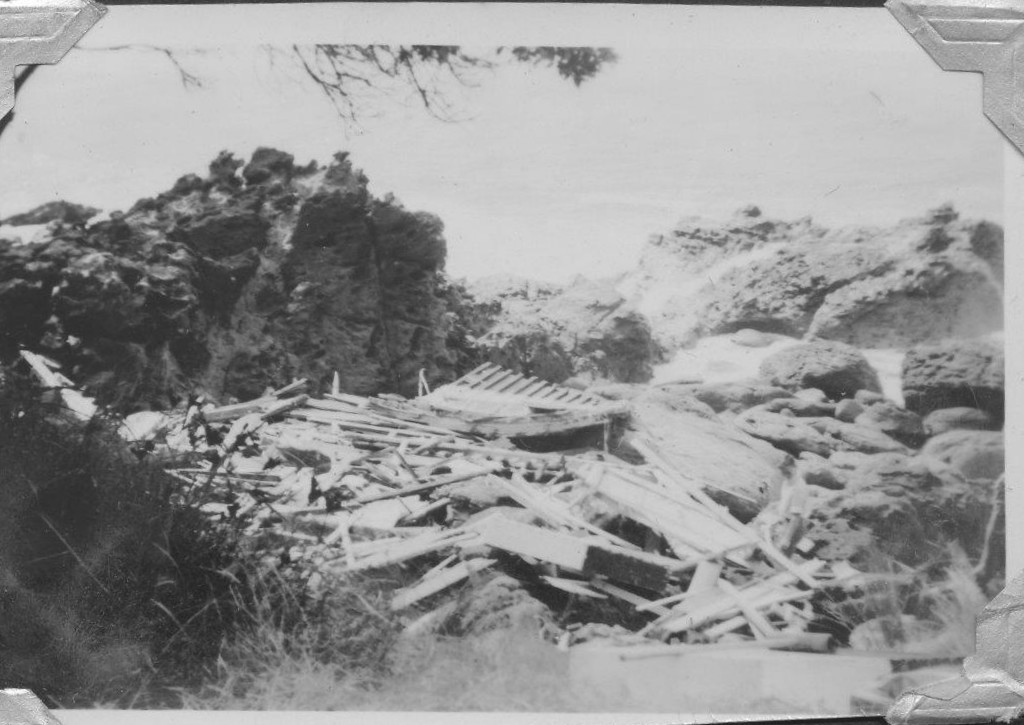 Thanks to Val Gibbons for these photographs.