The following are letters received by one of the survivors of the sinking of the Wahine on the 10 April 1968 - they make rather interesting reading. Thank you to Bev and Kay for lending them to me. Mrs Alexander was Alma May nee Aitken. She was on her way to visit her daughter in Stratford, Taranaki from Christchurch. They have been listed in date order. 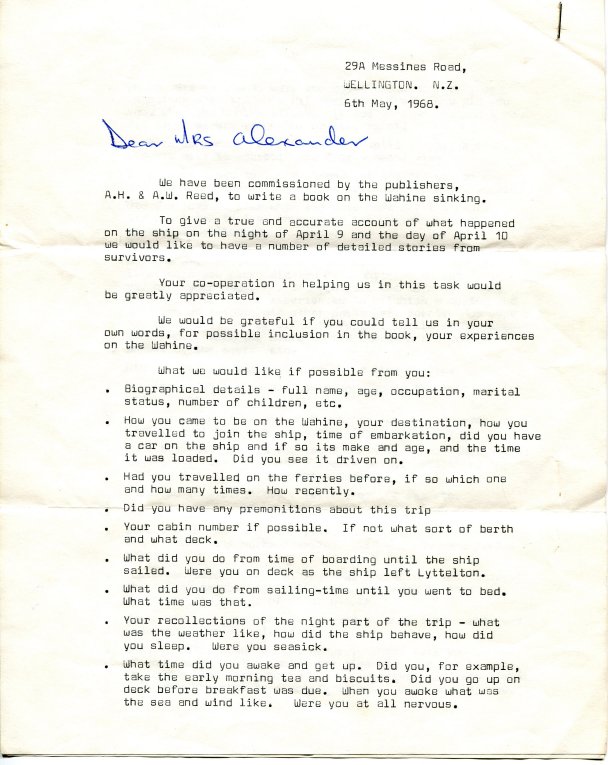 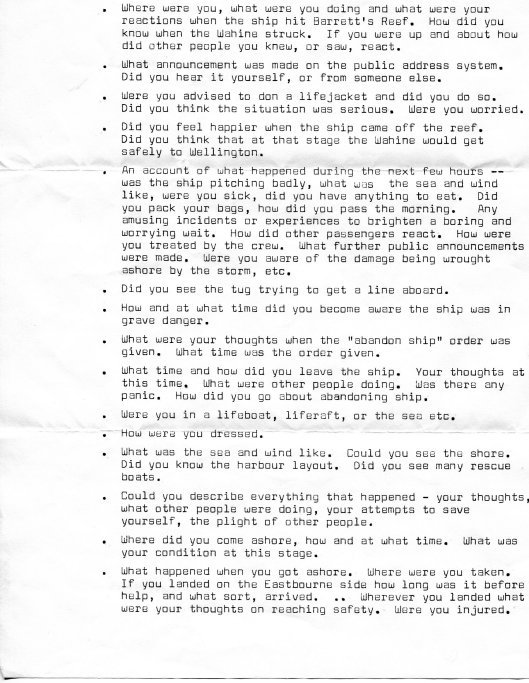 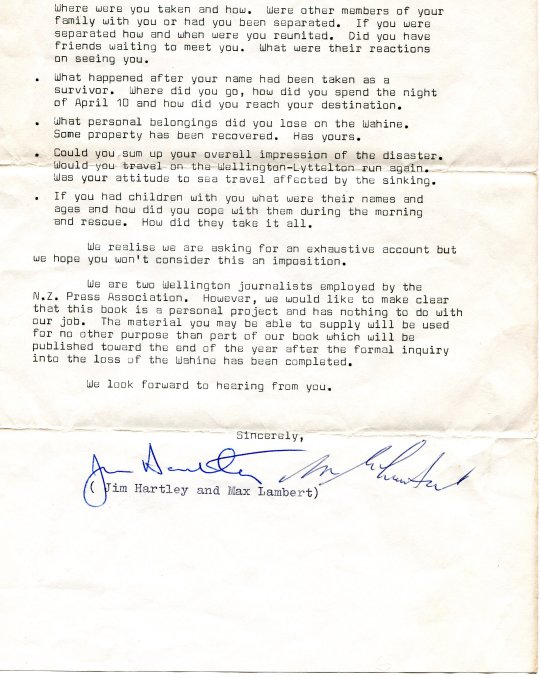 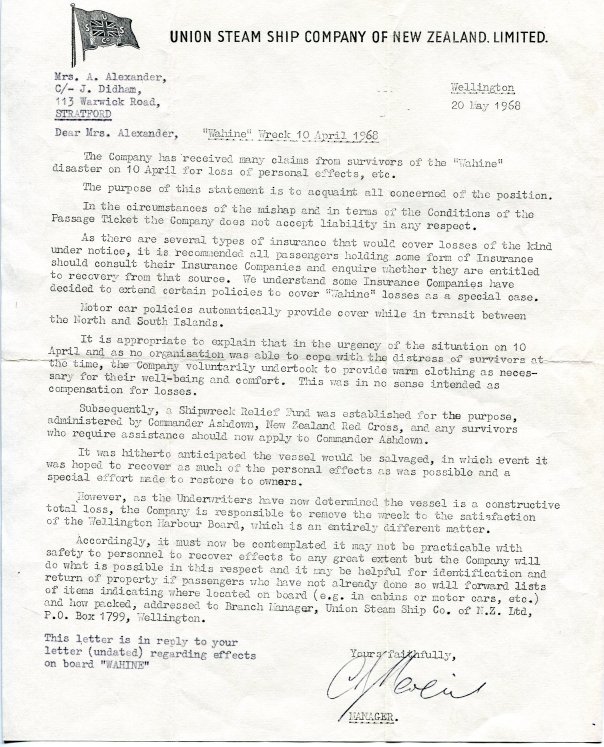 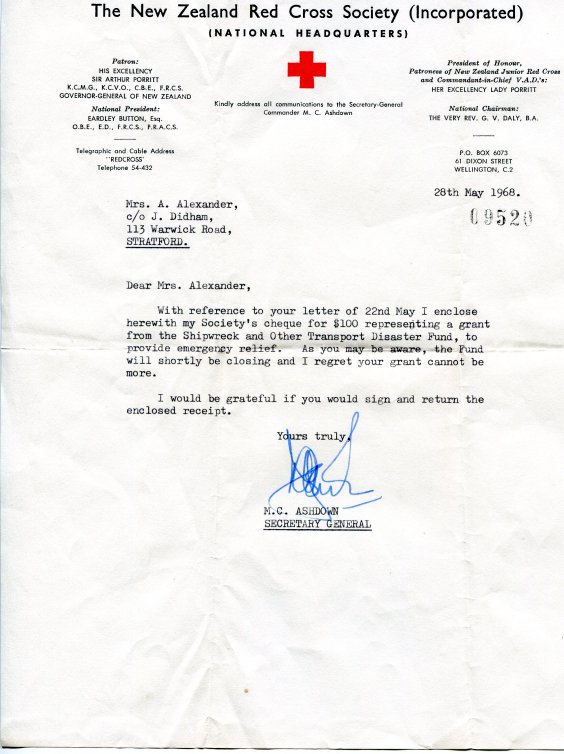 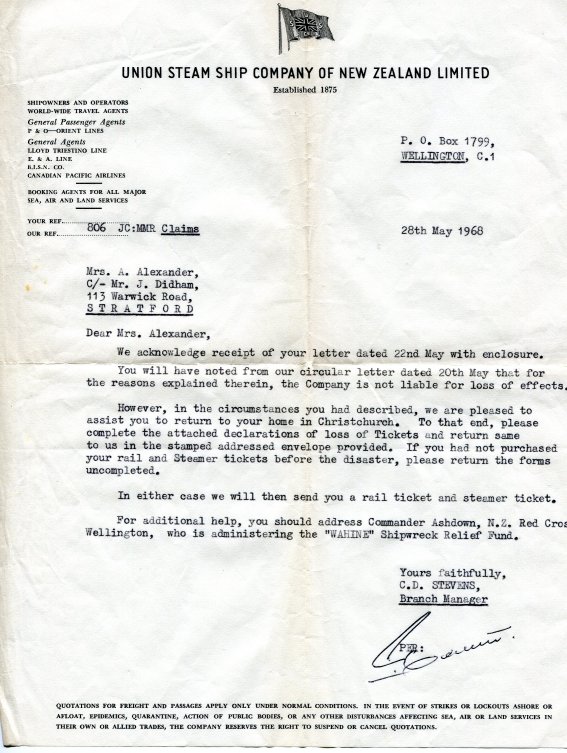 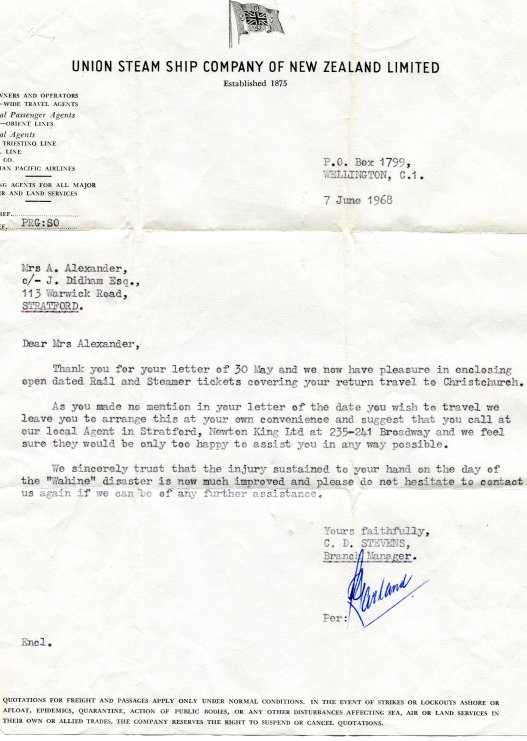 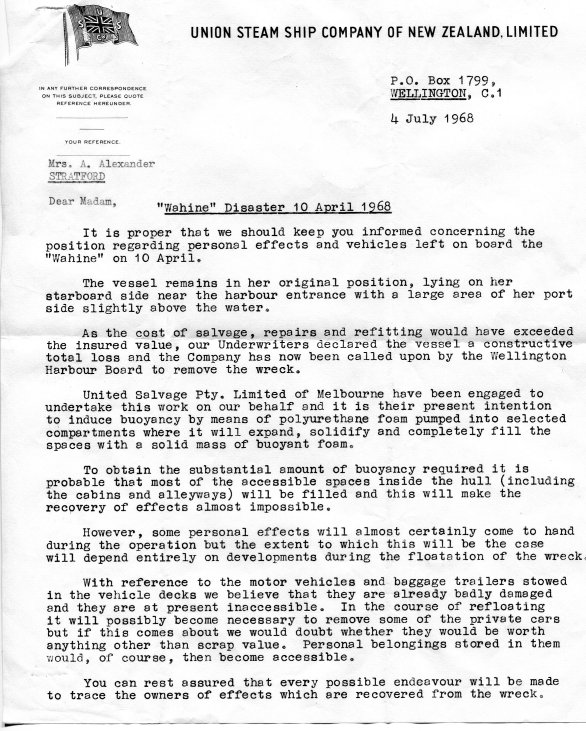 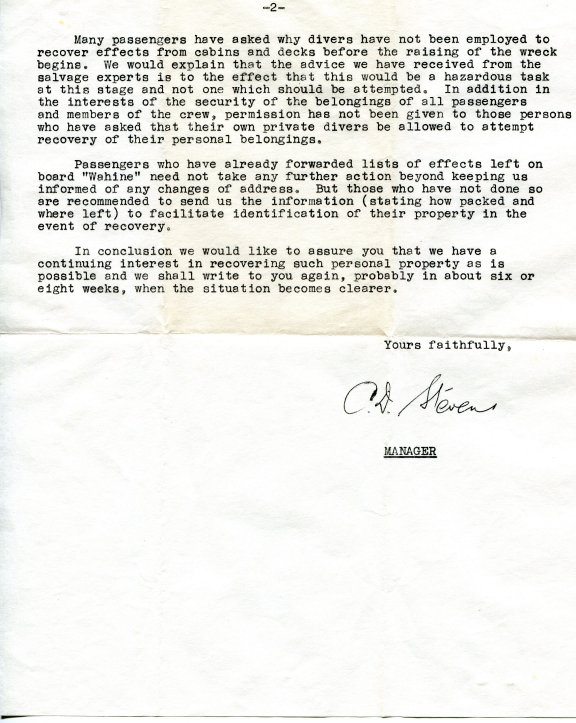 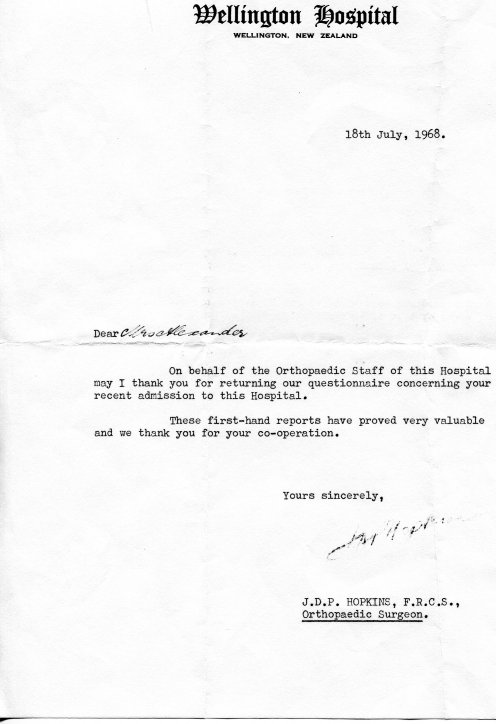 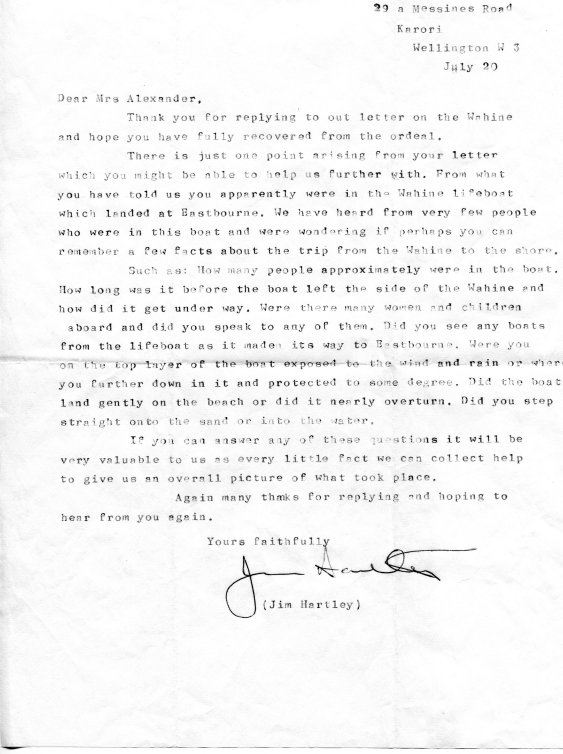 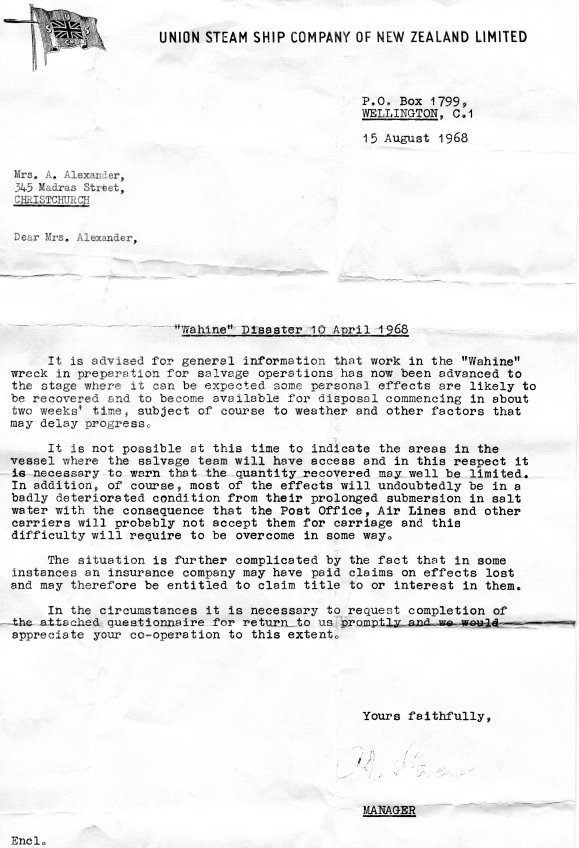 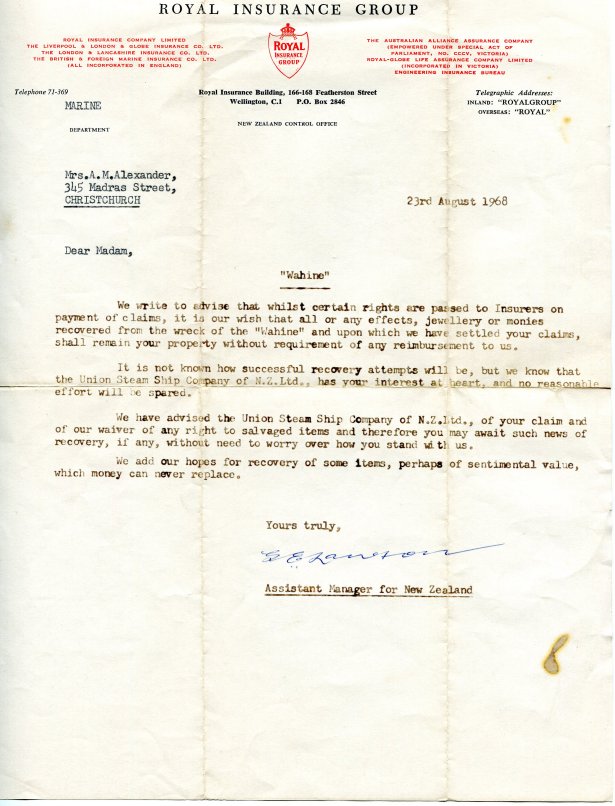 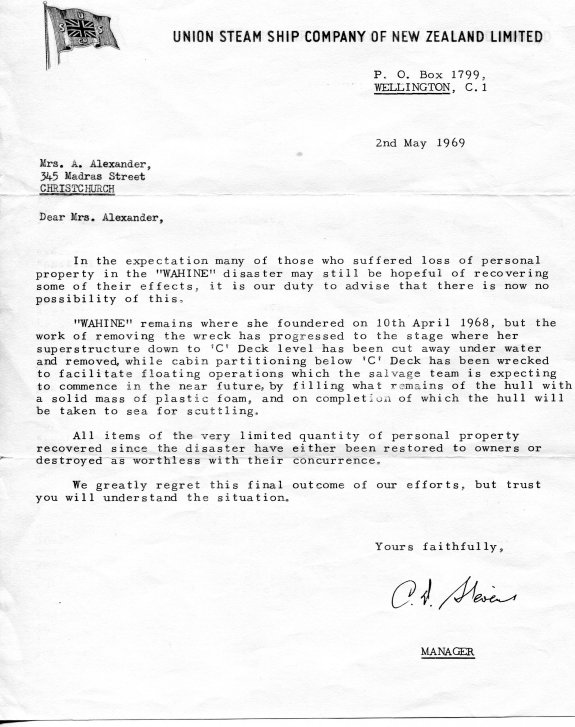